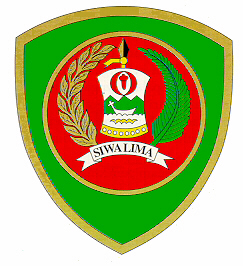 A scattered group of Islands numbering over 1,000 over Indonesians eastern seas.

Originally known as the spice islands, producing nutmeg, mace and cloves. These are the islands Columbus was looking for. 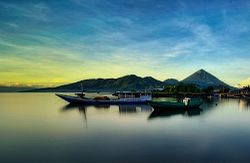 113 Indigenous peoples in the islands.


Only 4 have the New Testament in their language.

109 Languages without the Word of God.

Such are a “stumbling block” keeping others from coming to salvation. They are a shame and reproach to New Testament Christianity. 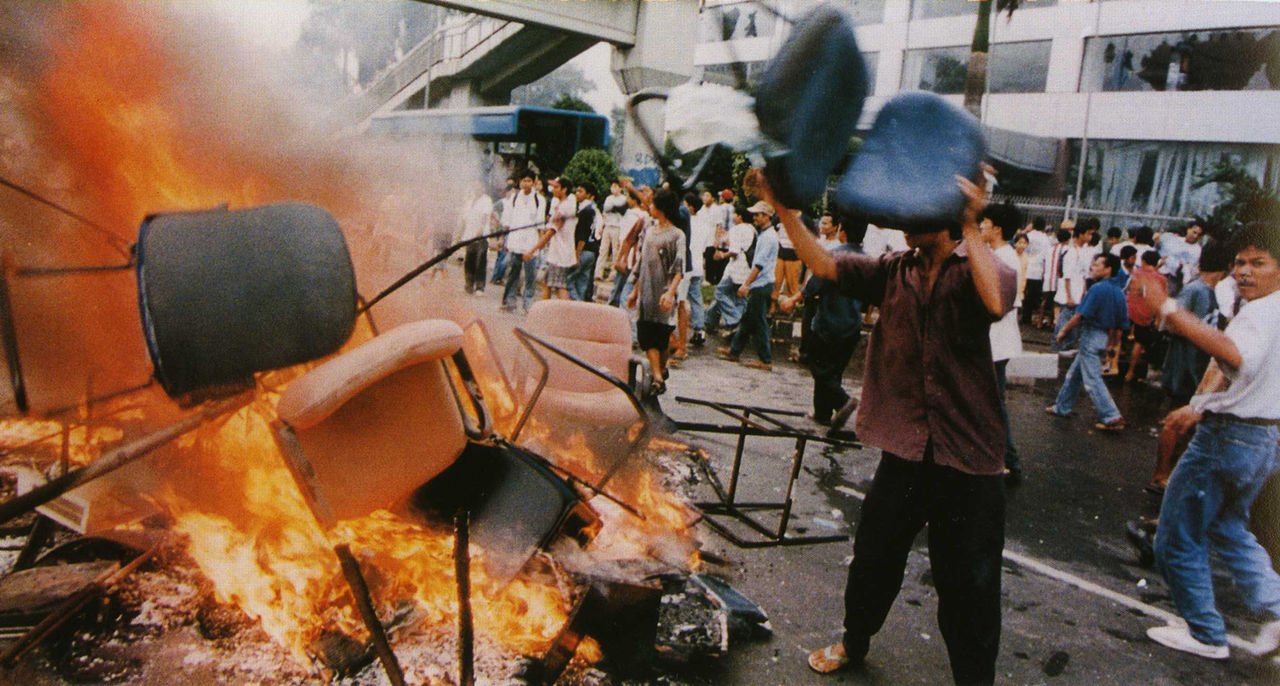 Category: Prayer Updates
« The Least Evangelized Islands of Indonesia.
“Many Missionaries Are There And Need Special Prayer Because . . .” »