Is Turning Her Back On Israel 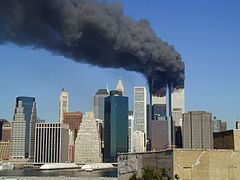 Genesis 12:3 “And I will bless them that bless thee, and curse him that curseth thee: and in thee shall all families of the earth be blessed.” 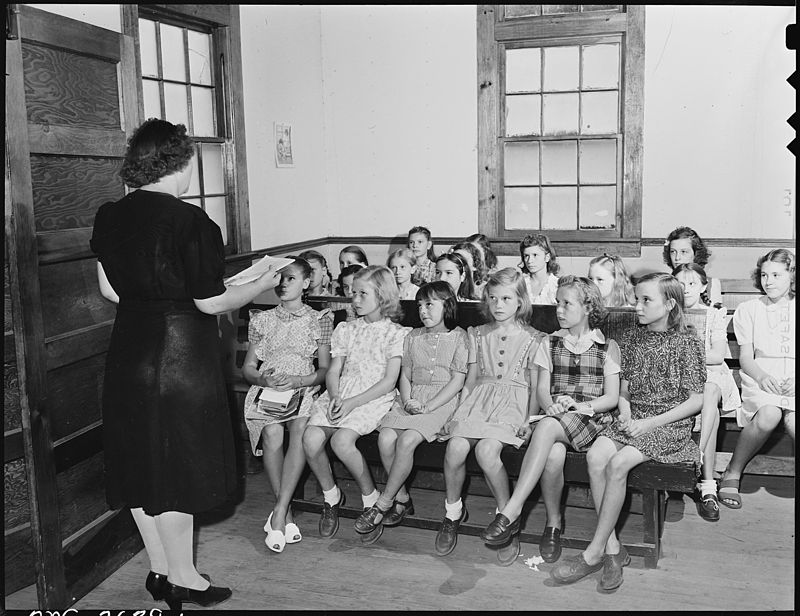 14 And this is the confidence that we have in him, that, if we ask any thing according to his will, he heareth us:

15 And if we know that he hear us, whatsoever we ask, we know that we have the petitions that we desired of him.