America Is In Serious Trouble… 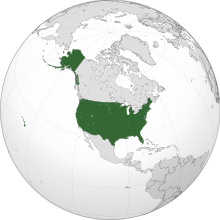 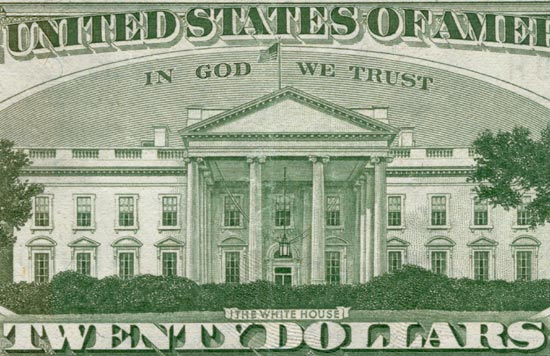 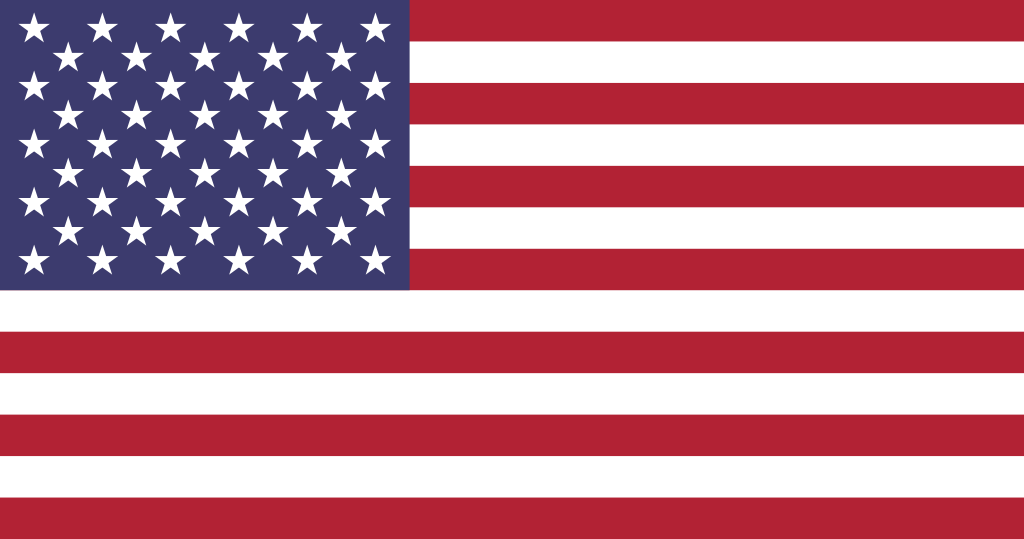 Jonah 3:5-9:  5 So the people of Nineveh believed God, and proclaimed a fast, and put on sackcloth, from the greatest of them even to the least of them.

6 For word came unto the king of Nineveh, and he arose from his throne, and he laid his robe from him, and covered him with sackcloth, and sat in ashes.

7 And he caused it to be proclaimed and published through Nineveh by the decree of the king and his nobles, saying, Let neither man nor beast, herd nor flock, taste any thing: let them not feed, nor drink water:

8 But let man and beast be covered with sackcloth, and cry mightily unto God: yea, let them turn every one from his evil way, and from the violence that is in their hands.

9 Who can tell if God will turn and repent, and turn away from his fierce anger, that we perish not?

Note how King and People Got Serious with God. They realized this was their only hope and their last and only chance – or destruction.

America Is Turning Her Back On Israel.

Genesis 12:3 “And I will bless them that bless thee, and curse him that curseth thee: and in thee shall all families of the earth be blessed.” 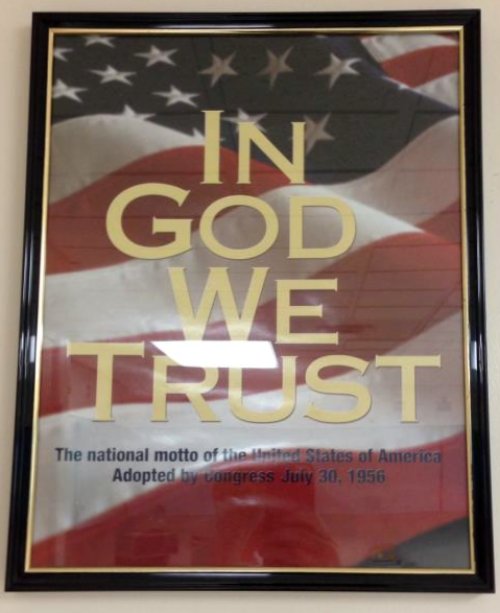 IT  IS TIME  FOR  PRAYER

IT IS  TIME TO  CONFESS SIN.

Category: Prayer Updates
« “Many Missionaries Are There And Need Special Prayer Because . . .”
America Is In Serious Trouble Part II. »