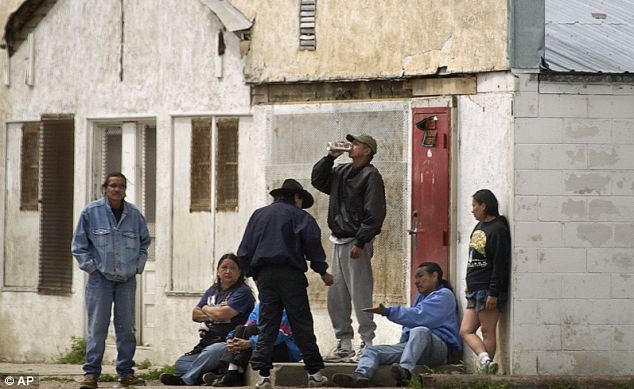 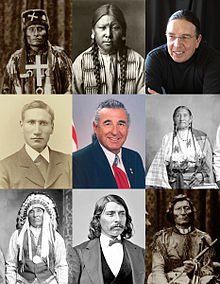 Genocide was very real – and backed by U.S. military and the government.

Mission work was attempted but most met with failure. Most were focused changing the culture of the Indians. Integration destroys a people. It is important that people maintain their language, dress, customs (that are not contrary to Scripture). People thus are able to maintain their identity. Losing identity, character is lost.

Alcoholism, drugs and immorality results when identity is lost. 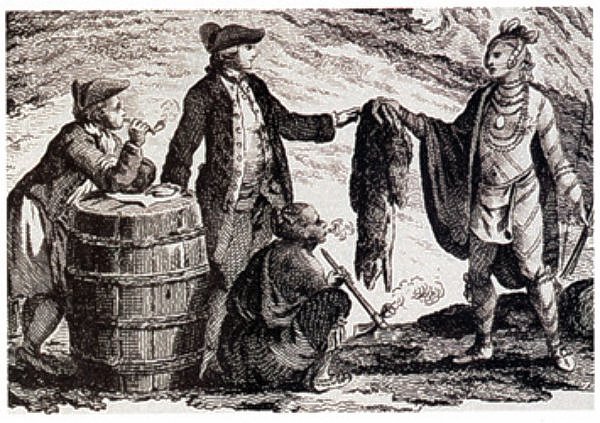 Alcohol addiction is 95% greater among native Americans than the rest of the population, and suicide is 70% greater, one in three native American woman on the reservations has been raped. It is believed there may be as many as 225 Gangs on the Navajo reservation alone. 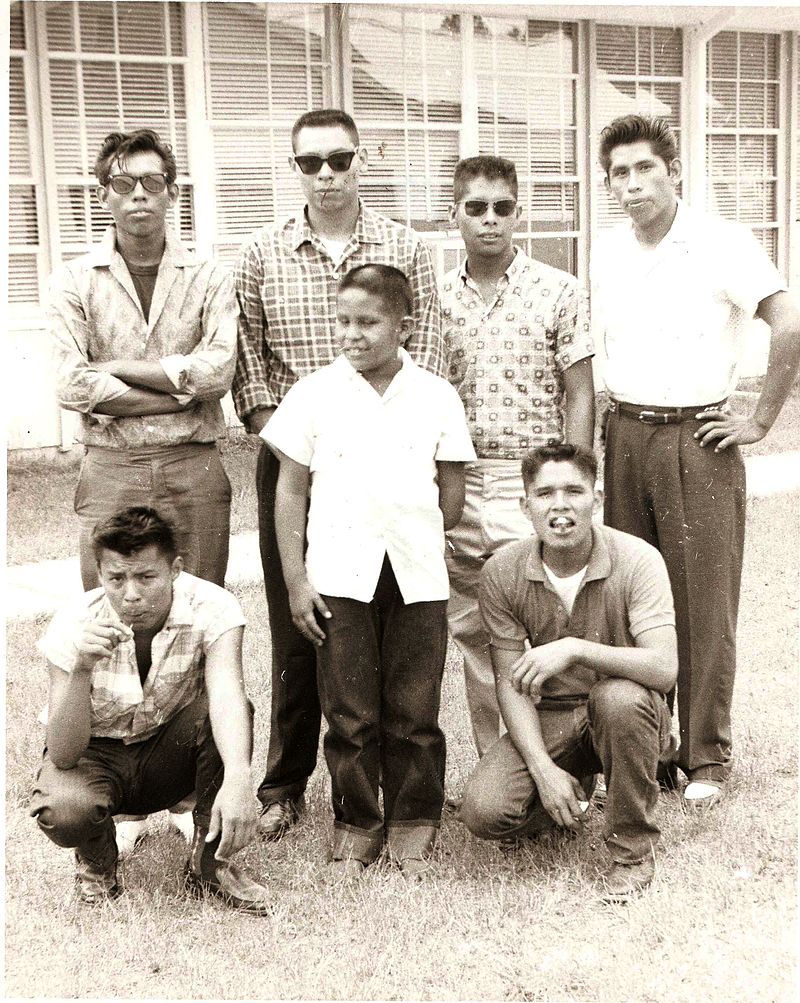 A renewal of customs and languages is presently taking place. Newly 50% of the current native population is under 25 years of age. The population has growth 27 percent since 2000.

There are some Churches but most are small and incapable of making an impact on their tribe. There is a scarcity of national pastors and most have no Bible College education.

Category: Prayer Updates
« Approximately Five Thousand Died In “The Trail of Tears”.
They Will Go Anywhere And Everywhere. »