Prayer “Moves The Hand That Moves The World”.

Prayer  “Moves The Hand That Moves The World” 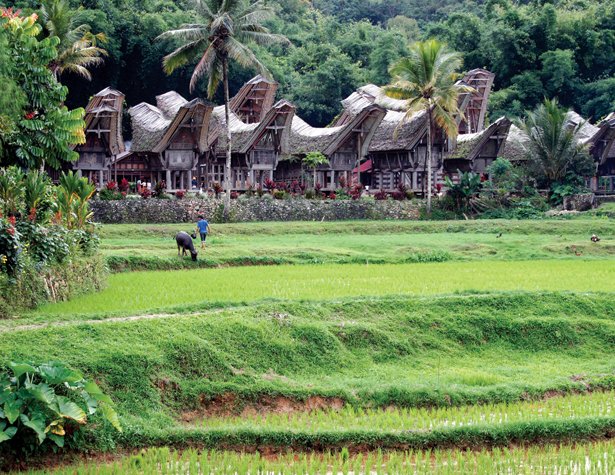 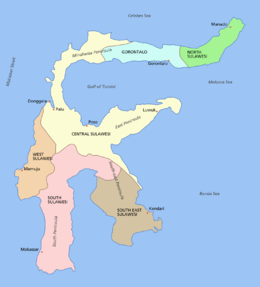 A little larger than the state of Arkansas.

Syncretism is prevalent among so-called Christians as well as Muslims.

Few Christians have been born again.

The Dutch reformed church is the most prevalent.

Pray that this island might see true New Testament Christianity.

There is increasing persecution and violence against the professing Christians. Over a thousand have been killed the last 20 years.