Suppression And Strict Control Of Religion. 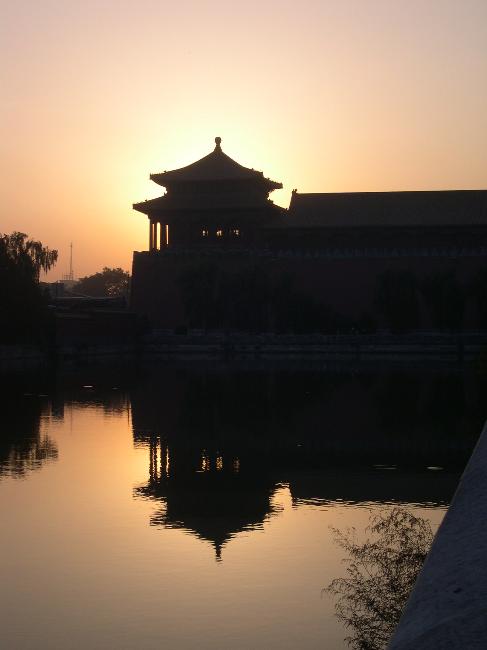 The third largest state in the World.

Suppression and strict control of religion. The only recognized non-catholic church is the Three-Self Patriotic movement. Their pastors have to be approved by the government. China is officially atheist. Bibles still have to be smuggled into the country. 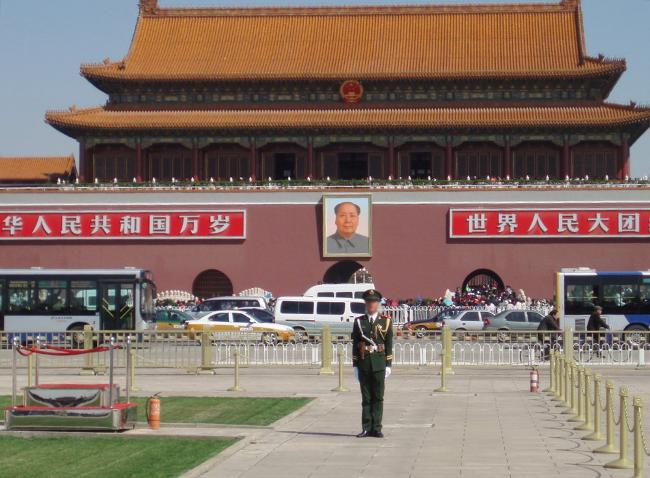 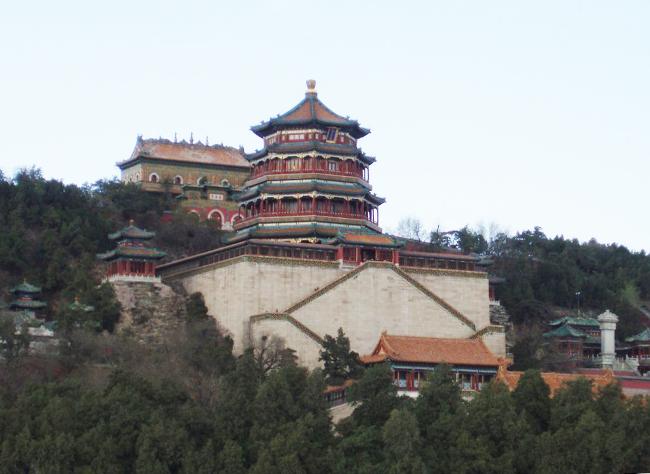 Other Religious News: Mao Zedong tried to accelerate the remoulding of China from 1966-76 with the Cultural Revolution. Twenty million people died of starvation and violence during that period. A revival began on the coast and gradually made its way inward. It is believed there are at least 75 million Christians now who meet illegally in a million house Churches. The leaders have no Bible School training and much false doctrine has crept in. Still they are effective in their witness. Many Christians do not have Bibles. There are thousands of Christians in prison in China. 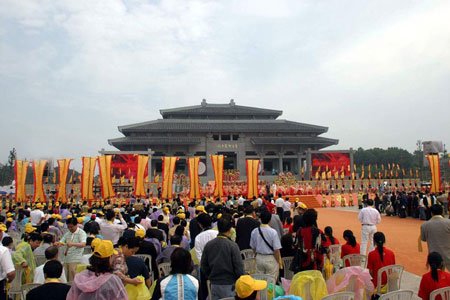 The government is involved in enforcing a “one-child-policy” with mandatory abortions. There are more that 15 million annual abortions. Sex-specific (female) abortions have resulted in many males without the possibility of marriage because there are not enough females. The boys are raised without siblings and are overly pampered, resulting now in rape, female slavery, incest, prostitution, widespread homosexuality and rapid spread of AIDS.

There are over 500 tribes and distinct people groups without one christian, without the Scriptures and without a Church. We will be focusing on them for a while.

Category: Prayer Updates, Unreached Peoples of China
« Is JEHOVAH, art the most high over all the earth.
“Help Us, O LORD Our God” »