The Most Persecuted Believers on Earth.

One of the most repressive regimes in the World. All religions have been harshly repressed. Many thousands of Christians have been murdered since the Korean War.

In 1953 there were 300,000 Christians – more in the north than in southern Korea. The true number today is unknown.

Three propaganda “Show” churches in the capital. Over 100,000 Christians are in labor camps. 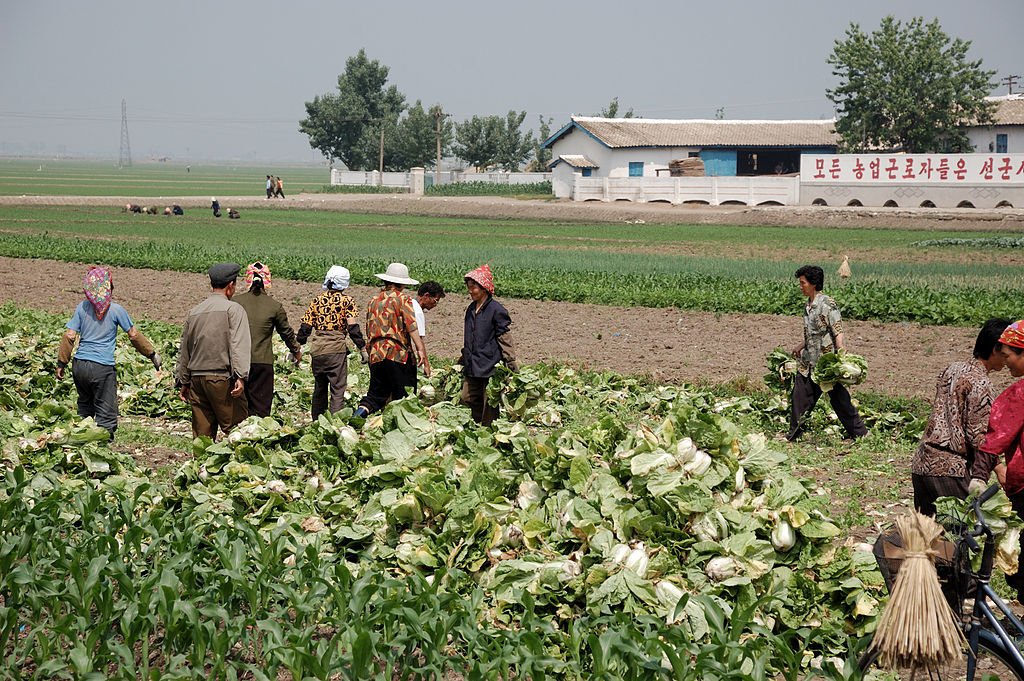 Millions have died of starvation.

There are reports of cannibalism. 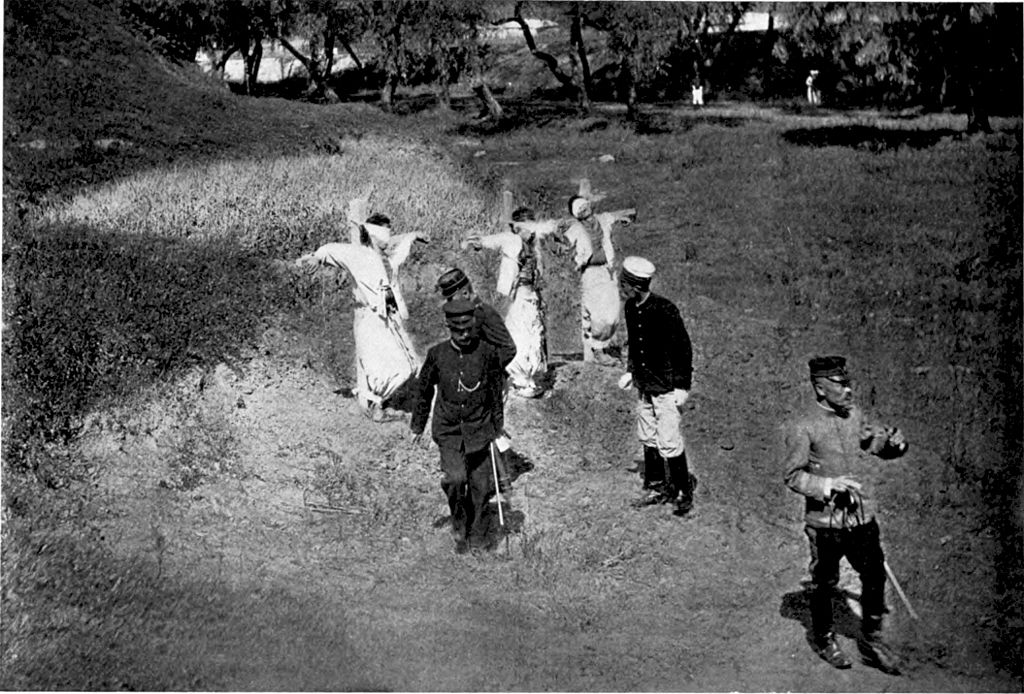 Just for possessing a Bible (3 generation of one’s family) – 80 people executed in Nov, 2013. A large stadium was forcefully filled in 7 cities and the people watched the deaths by machine guns.

The Most Persecuted Believers On Earth

Pray That The Wrath of Ungodly Leaders May Be Turned to Praise.

the remainder of wrath shalt thou restrain.

God can turn it all to His Glory

Category: Prayer Updates
« The World’s Most Secretive Nation.
Is JEHOVAH, art the most high over all the earth. »