The World’s Most Secretive Nation. 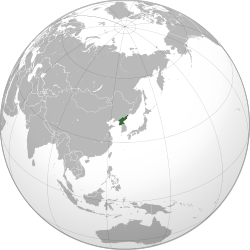 Officially The World’s Most Corrupt State 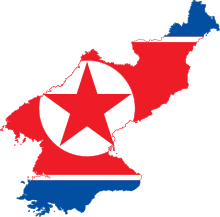 The World’s Most Secretive Nation

Religion:  Juche – The worship of the dead leader Kim II Jong as god and his now reigning son Kim Jong-un as the son of god. Juche is the only religion North Koreans can have.

North Korean Christians are the most persecuted of any on earth. 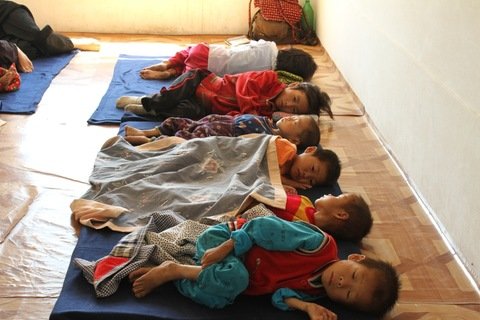 All known Christians are arrested and executed.

So persecute them with thy tempest, and make them afraid with thy storm.  Fill their faces with shame; that they may seek thy name, O Lord.  Let them be confounded and troubled for ever; yea, let them be put to shame, and perish:  That men may know that thou, whose name alone is Jehovah, art the most high over all the earth.

Category: Prayer Updates
« It Is The Only Hope!
The Most Persecuted Believers on Earth. »