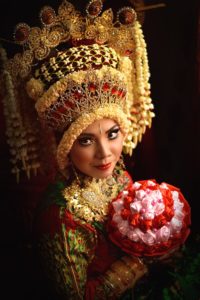 An area, if combined, would be three times larger than state of Texas.

Location: Indonesia is part of the Malay Archipelago in Southeast Asia. It stretches from Malaysia to the East Papua New Guinea. Over 3,500 miles from Sumatra to Irian Jaya.

The world’s fourth most populous nation.

Language: Bahasa Indonesia is national language with at least 737 other living languages.

Religion: Now 90% Muslim. The creeping Islamization of Indonesia is eroding religious freedom. The Islamic vision of an Indonesia without Christians generates pressure and persecution, often producing violence, destruction and atrocities.

At least 519 languages with nothing. 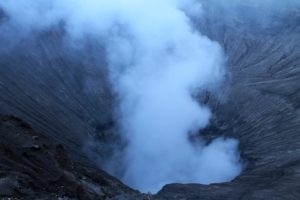