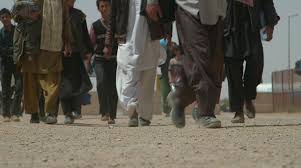 Refugee:    A person who has been forced to leave their country in order to escape war, persecution or national disasters. 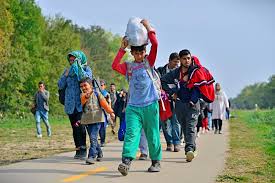 One is every 122 individuals in the world is now either a refugee, internally displaced or is seeking asylum. 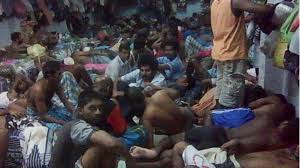 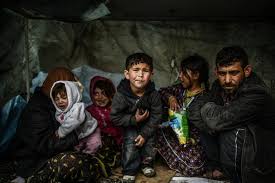 Children make up 51 percent of refugees.

Category: Prayer Updates
« THE LORD SHALL PRESERVE THY GOING OUT AND THY COMING IN . . .
“He That Hath Pity Upon The Poor Lendeth Unto The Lord” »