You Are Making a Difference!

For several months we prayed for the island of Sumatra in the country of Indonesia. We looked specifically at each of the people groups and languages – over 50.

Let’s refresh ourselves regarding Indonesia… 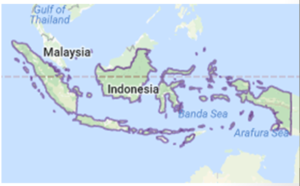 Indonesia is a large and diverse country. It has over 17,500 islands of which 6,000 islands are inhabited. There are at least 722 different languages.

18 languages are spoken by more than a million people.

A Spiritual Battle rages for Indonesia Ancient occult powers oppose the Gospel, while the extremist Muslim groups seek to remove Christianity from Society. 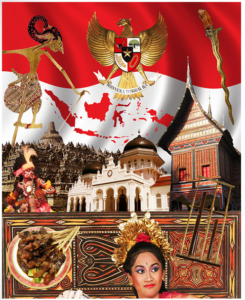 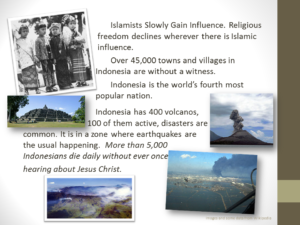 More than 5,000 Indonesians die daily without ever once hearing about Jesus Christ.

The ministry of intercession is the most important in the cause of Christ.

YOU ARE MAKING A DIFFERENCE!

Category: Prayer Updates
« “Prayer Is The Romance of Our Love”
Satan Laughs At… »